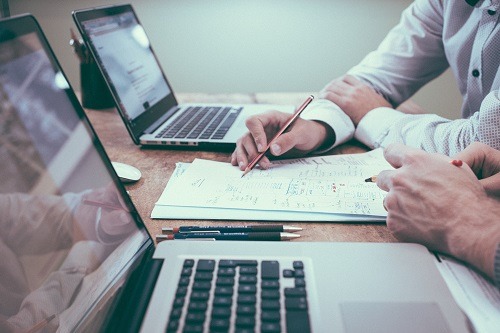 The Principality of Andorra has worked since 2009 on the opening of its financial and economic model , based on transparency. So, after giving up the tax haven status of the Andorran government has introduced many reforms, such as the entry into force of the Law on Direct Taxes on Income of Non-Residents (2011), the Law on the tax (2012), the Law on Economic Activities of Lava (2012), the Law on General Indirect tax (2013) and the Income tax of Individuals (2015).

This new tax framework has allowed the Principality of Andorra negotiate bilateral agreements to avoid double taxation (CDI), which ensures a framework of legal certainty for economic operators of both states. Thus, it is an agreement that benefits both Andorran companies providing services abroad, since the turnover of its activities abroad no longer subject to withholding at source, as foreign investment in Andorra because incomes are exempt from taxation in place of tax residence.

CDI BETWEEN THE PRINCIPALITY OF ANDORRA AND THE KINGDOM OF SPAIN

The Convention on avoidance of double taxation with respect to taxes on income and prevention of fiscal evasion between the Principality of Andorra and the Kingdom of Spain , which was ratified in September 2015 and entered into force in month February this year, is a tool for reducing tax costs and thus boost economic growth.

The CDI between the Principality of Andorra and the Kingdom of Spain consists of 27 articles divided into six chapters that define the treatment of real estate income, business profits, dividends, interest, royalties, capital gains, dependent personal services, remuneration to directors , pensions, students, artists and athletes rents and salaries for public service. However, the agreement includes an article on the exchange of tax information between Spain and Andorra.

In addition, the CDI has the characteristics between the two countries and a protocol which are completed and interpreted some articles of agreement that can generate conflict in their interpretation. You can view the agreement here .

The Convention on avoidance of double taxation with respect to taxes on income and prevention of fiscal evasion between the Principality of Andorra and the Kingdom of Spain establishes provisions so that a Spanish citizen or company can benefit from the regime Andorran tax, which presents conditions more attractive. So for Spanish companies implementing the CDI has the following benefits:

However, for the application of Andorra CDI provides the following advantages:

If you need to get personalized advice, please contact the team of prosecutors IS21 with no obligation . 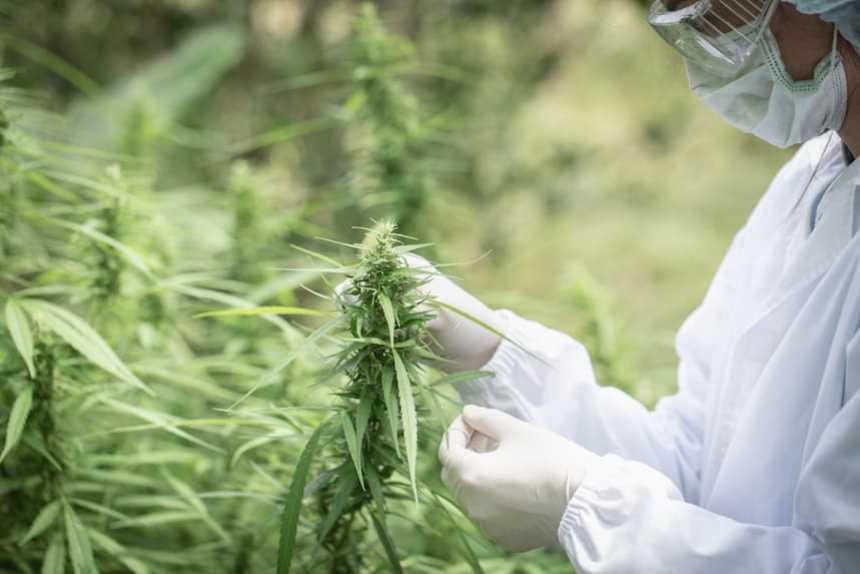