Being autonomous Andorra is a very attractive option. The Principality is one of the countries with the highest per capita income in Europe with high quality of life . This fact, coupled with the numerous tax benefits , offers the perfect context for professionals opt for this type of activity. Even also have the so-called "autonomous unemployment" . But what is the benefit?

The provision for cessation of activity of the self is a specific system whose purpose is to protect autonomous workers who have continued in full their economic or professional activity of a permanent or temporary (only in cases ordered by law and legally) involuntarily and some of the reasons specified in the rule.

Requirements to apply the provision for cessation of activity

Note that in addition to complying with all the conditions set must be concluded that the cessation of the activity responds to technical, economic or other causes as domestic violence, divorce, etc.

Watch out for fees paid to get money

We must pay special attention to the quotas admitted during the period that has been working for someone else. An independent can choose between contributions only for common contingencies or pay for them and for professionals ; and pay the price referring to the compulsory termination of activity, or pay for three types of coverage mentioned above (common professional and cessation of activity).

To get money for cessation of activity requires the latest of these options, ie the payment of three kinds of contributions .

Amount and duration of benefits for cessation of activity

According to the Andorran Social Security (CASS), the percentage is a perceived 70% of base salary listed in the last year . Regarding duration, termination benefits of activity around between two months for a contribution of between 12 and 17 months to 12 listed at least 48 months.

If you are independent and you need us to help with the provision for cessation of activity, contact our team of advisors , with no obligation. 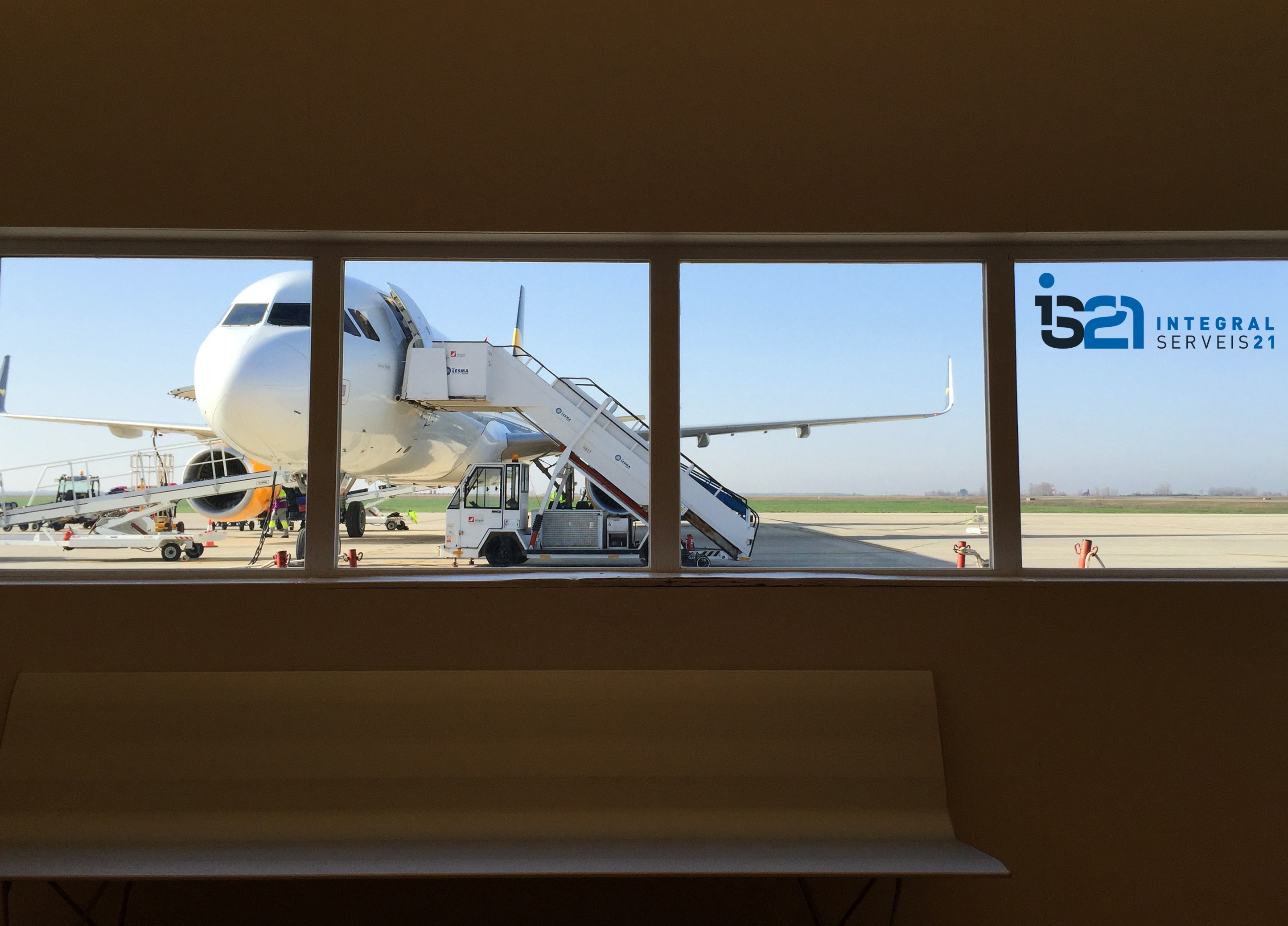 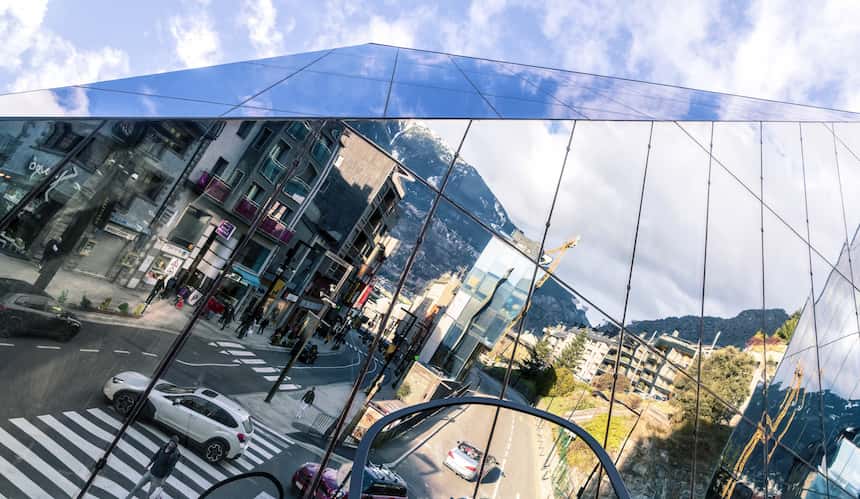 Andorra begins its process to join the IMF